Don Jazzy, had taken to his Twitter page to promote his Vbank but a woman in her reaction insinuated that Don Jazzy has been lying about the bank’s services and charges.

According to the woman; “I was charged when I made a transaction with Vbank contrary to what Don Jazzy said that they don’t charge when one transfers money.”

Don Jazzy, in order to redeem himself, asked the lady to show him evidence that she was charged and that he will dash her N100k. Unfortunately, she was unable to provide any evidence.

Don Jazzy being the generous person he is still gave the woman the N100k. He said he gave the money to her to show that he trusts his Vbank very much. 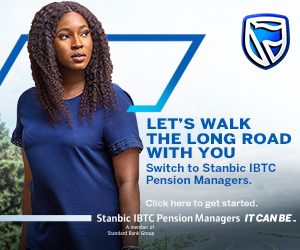